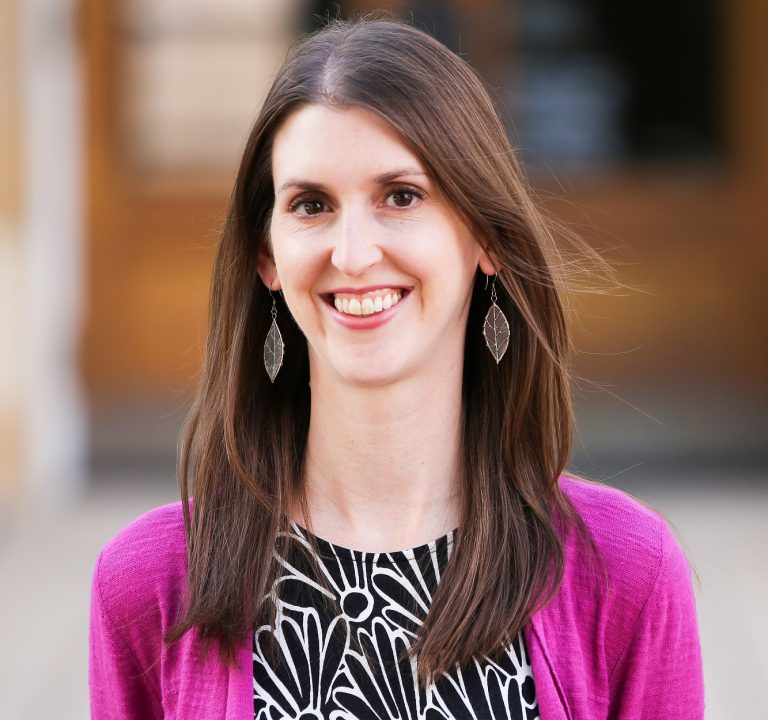 Make an appointment with Michelle via Starfish (New to Starfish? Log-in via MyUW and find info here).

Michelle joined IIP in December 2011. She holds a B.A. from UW-Madison in Japanese with certificates in Global Cultures and Technical Japanese for Engineers. She worked in the Center for European Studies and as a peer advisor in International Academic Programs as an undergraduate. A Madison native, she studied abroad in Japan twice during high school and spent her junior year of college at Keio University in Tokyo. She also participated in the Irish Studies Summer School in Dublin, Ireland. After graduation Michelle did software quality assurance at Epic before moving to Boston to pursue an M.A. in Intercultural Relations at Lesley University. She worked at MIT as the MIT-Japan Program Manager, coordinating student internships in Japan for almost three years prior to returning to Madison to join IIP.

Michelle became director in February 2019 after serving as interim director since March 2017 and previously as the Assistant Director. She cultivates and advises on internships in Japan while planning and overseeing the office and team’s work on internships around the world.